The Humans Behind Our Nation

As we look at *Haplogroups: A, B2, X and Q, we discover exactly which groups of humans settled in this area from Africa.  We will explore some of those groups and their amazing contributions to our world.

The proponents of the “mother culture” do not argue that the Olmec were the only contributors, but that the Olmecs first developed many of the features adopted by later Mesoamerican civilizations.

Though much of Maya history is shrouded in mystery, it is believed today that the Maya peoples began to settle in the Yucatan area of what is now Mexico between 2600 BC and 1800 BC. As the centuries rolled on, their culture and religion developed. http://www.aztec-history.com/mayan-civilization.html.

Let’s look at a few key contributions from each group mentioned. 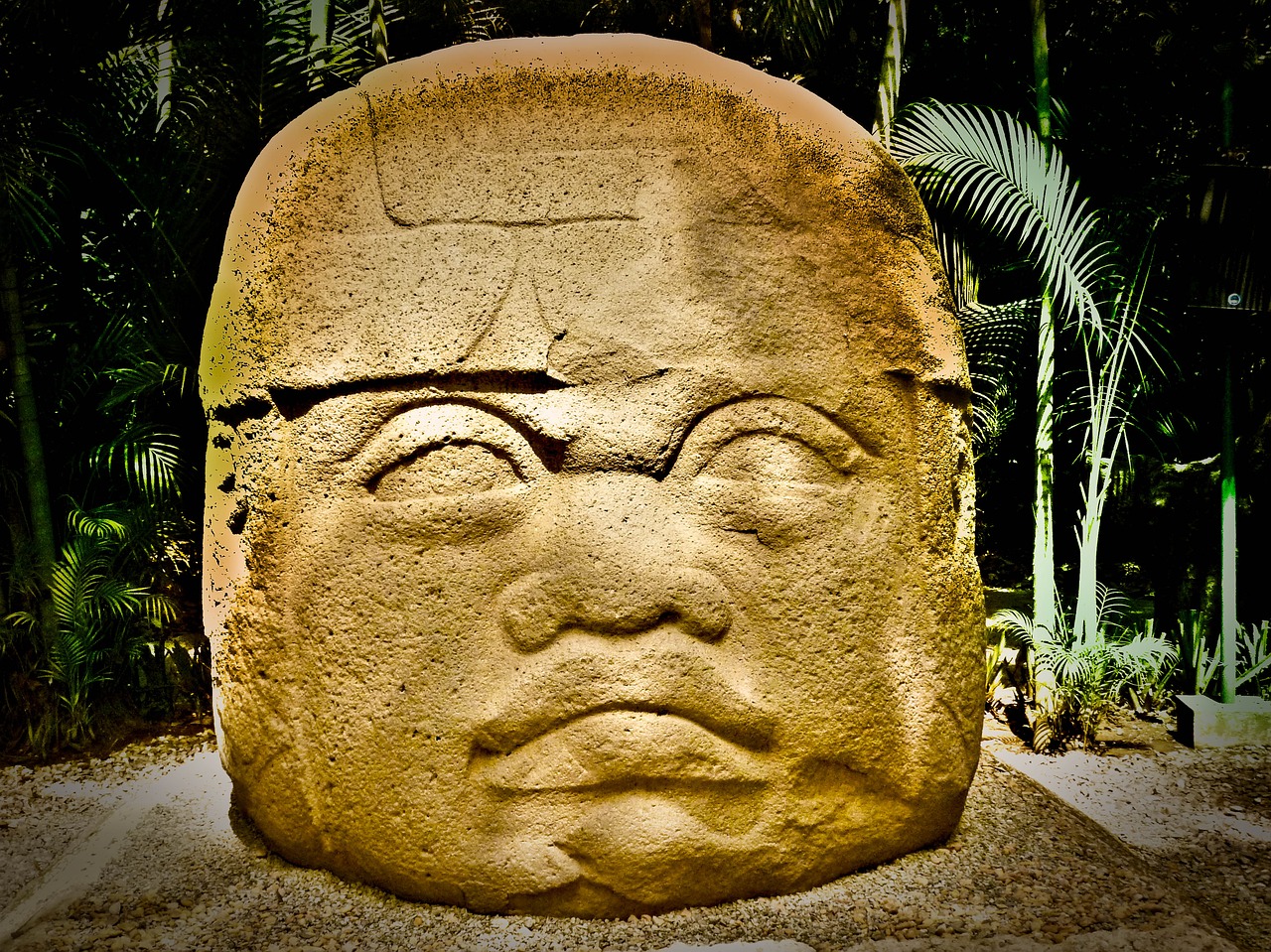 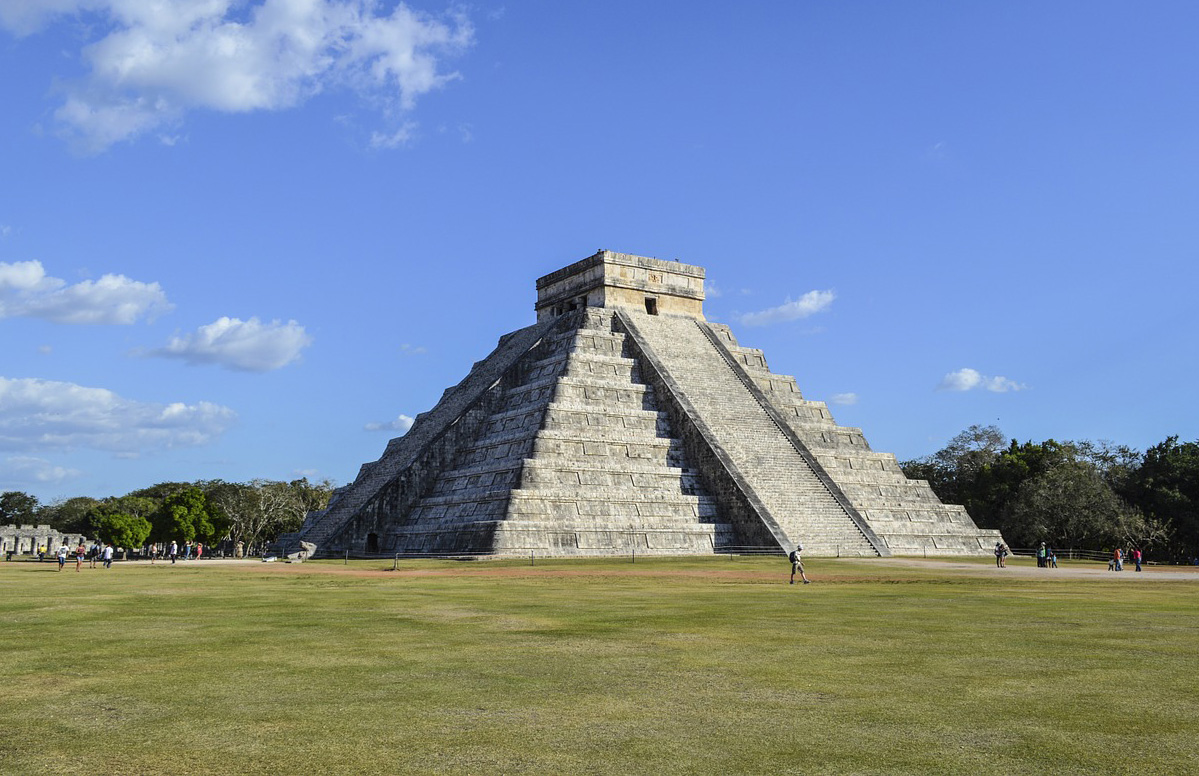 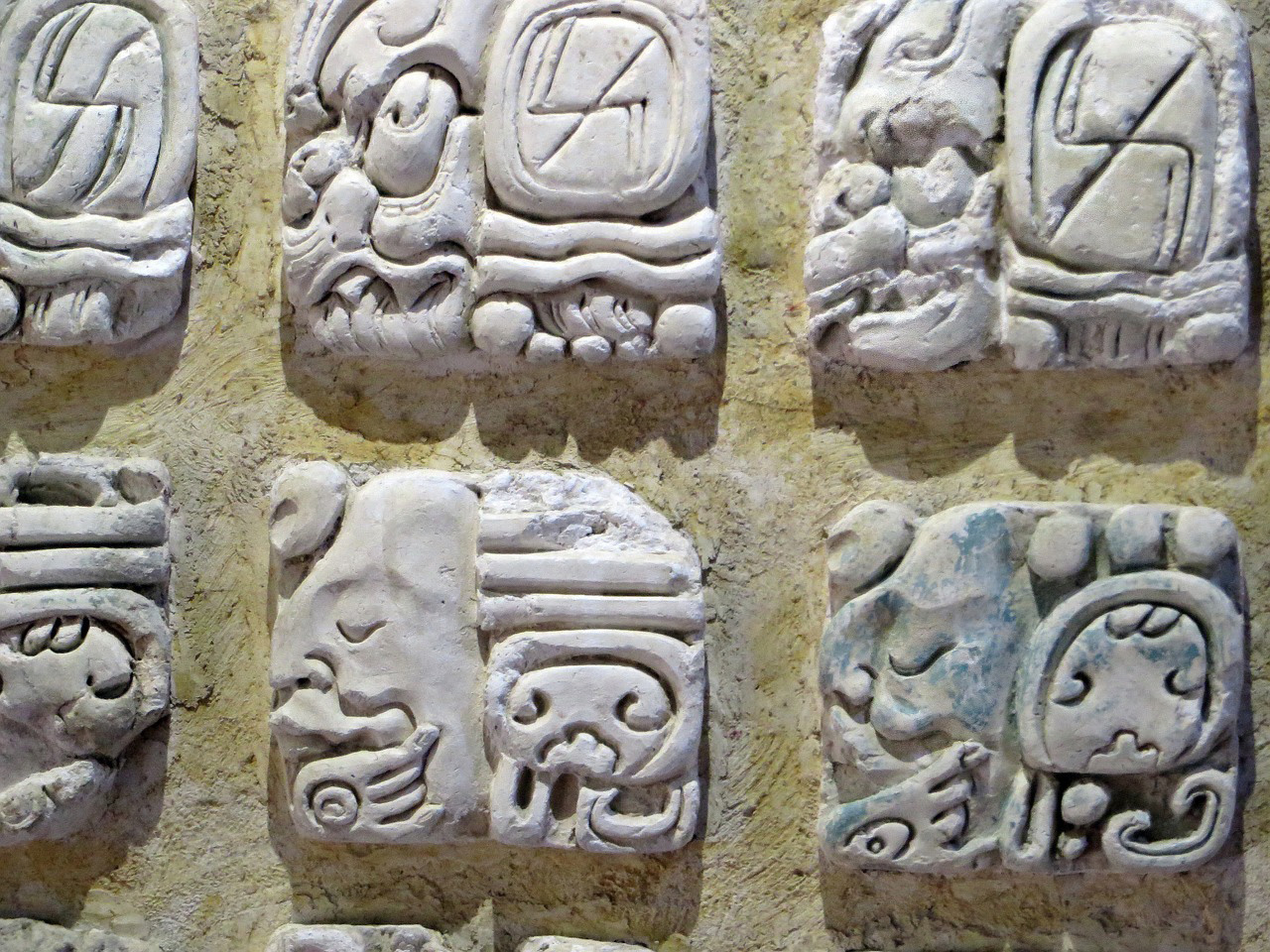 Here we view an example of Maya script. 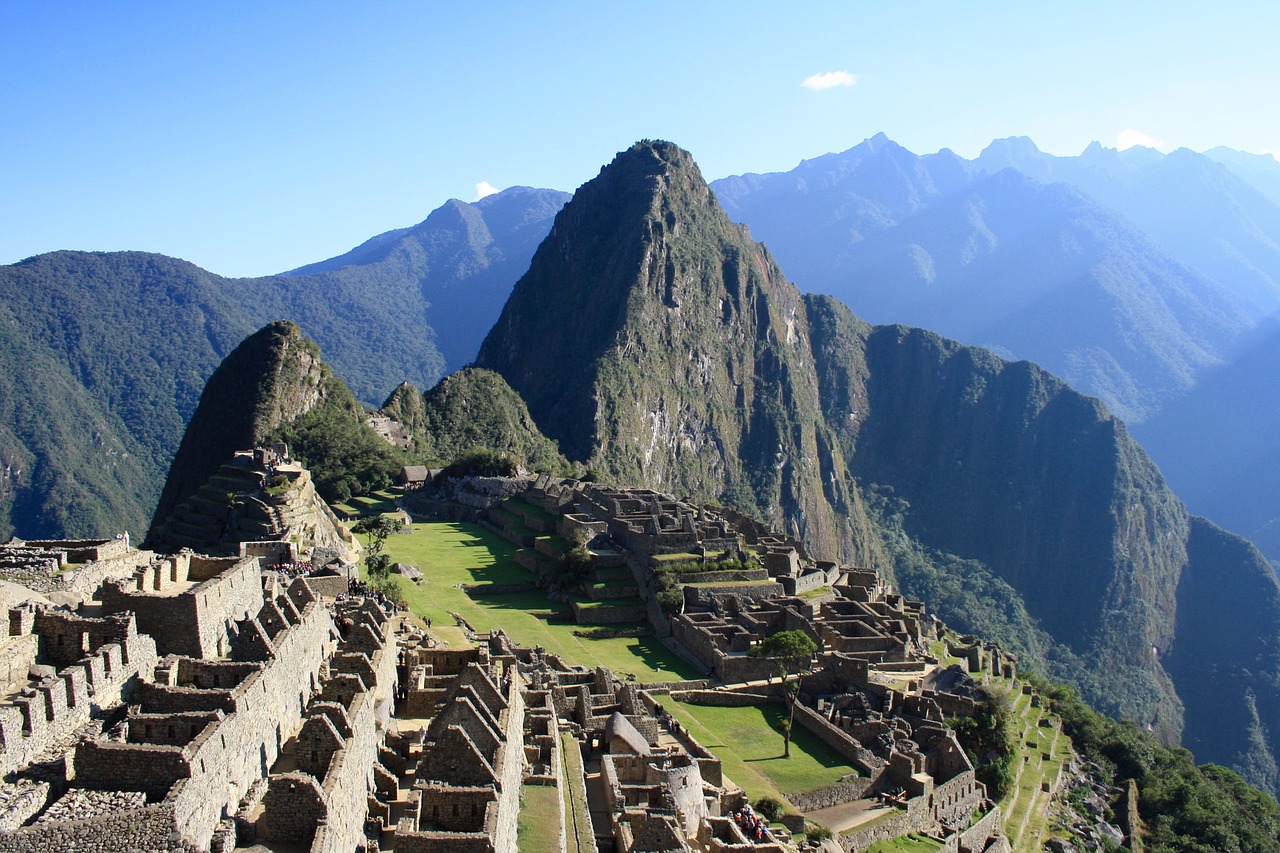 The most awe-inspiring contribution of Inca contribution to society today is in architecture, engineering and structural daring, freeze-drying, transportation network (roads), bridges, and khipus.  Living among the steep 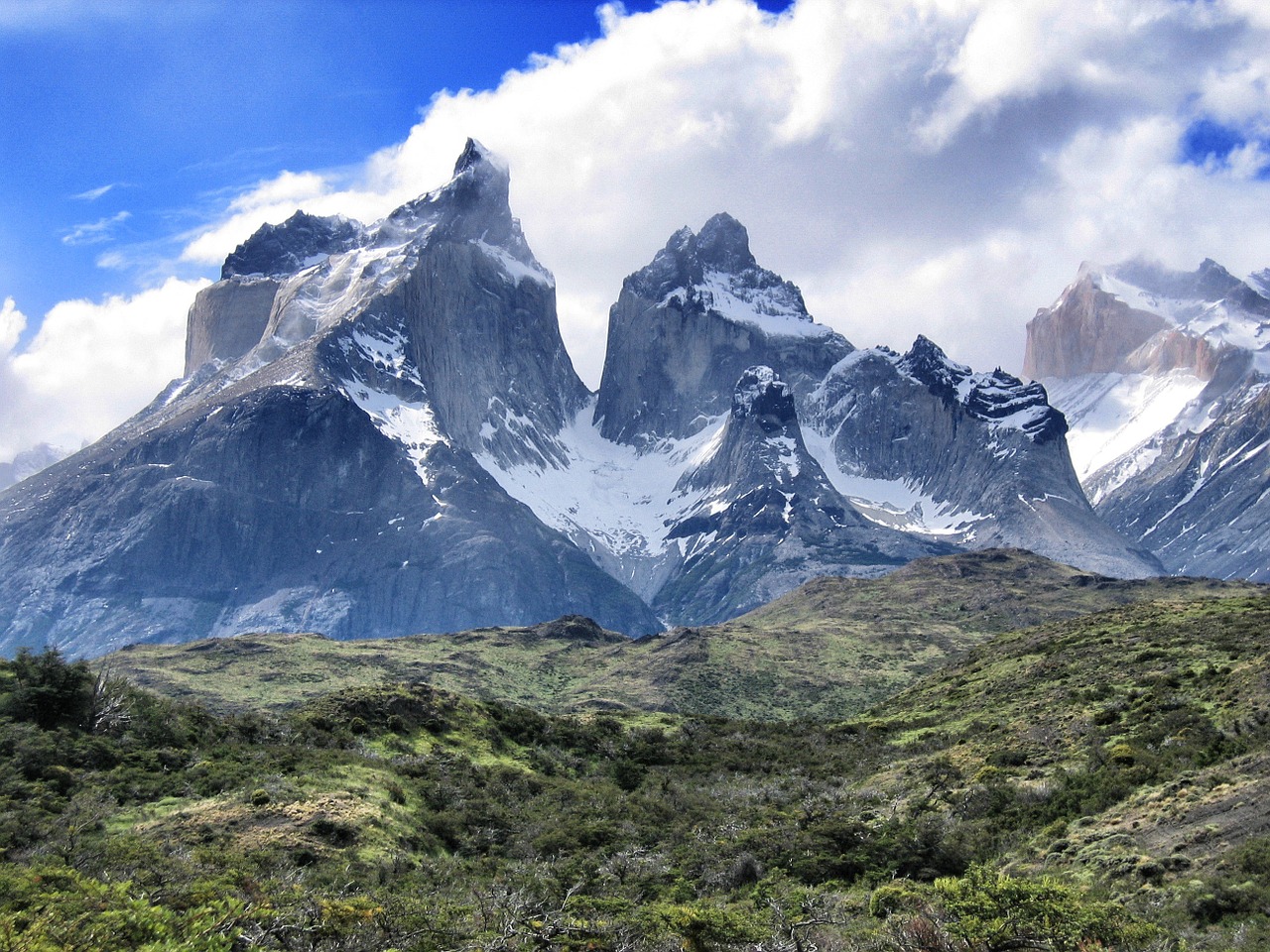 peaks of the Andes, the Incas lacked level fields for farming. To solve this problem, they developed a system of terraces that they constructed throughout the empire like giant green staircases. 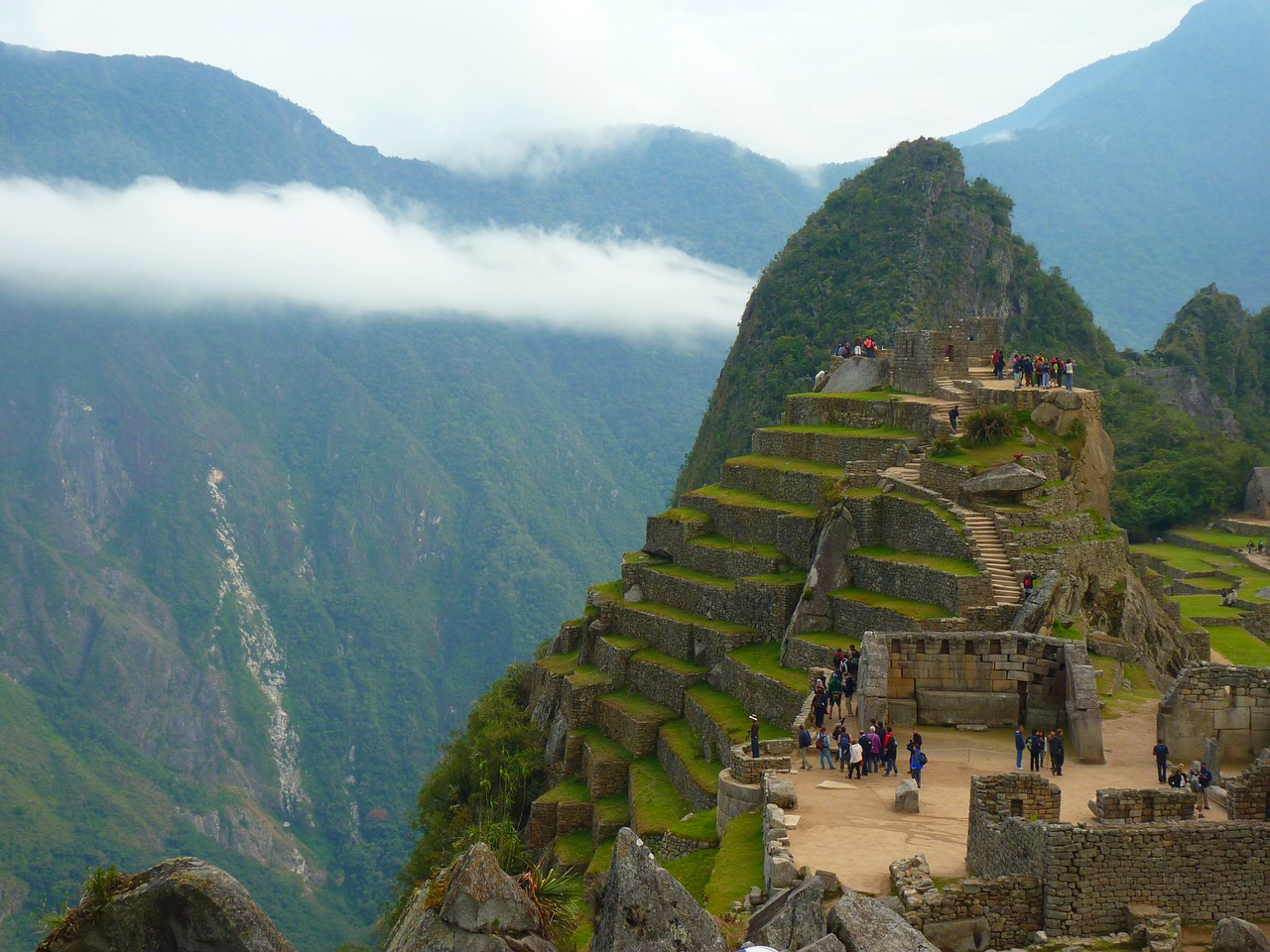 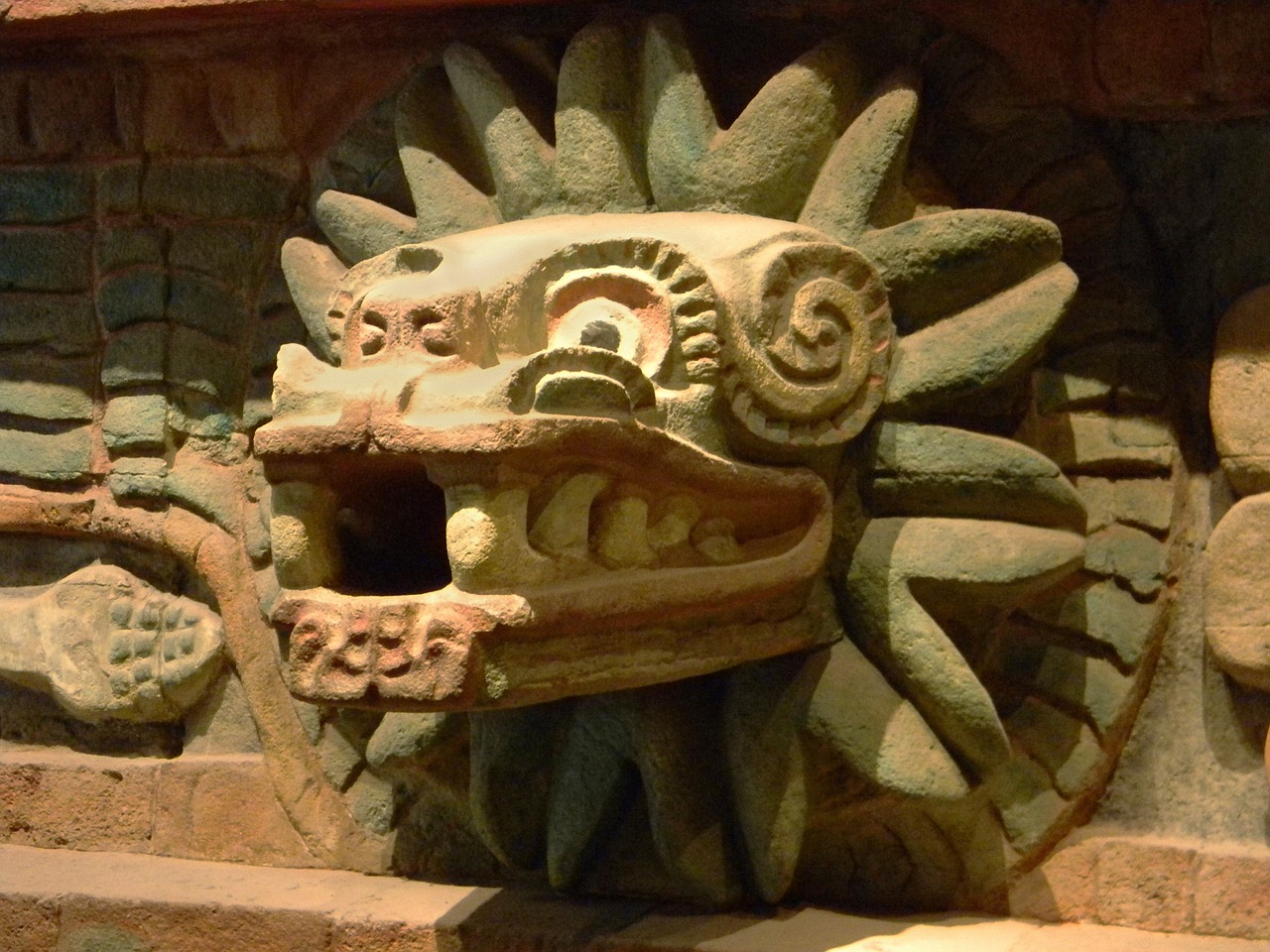 The Aztec education was important no matter what your gender, rank or station. Thus they began universal education. The Aztecs practiced advanced medicine, created floating gardens, soccer, herbalism, and the color red.

The Spanish wrote that Aztecs had “a kind of corn that bursts when parched and discloses its contents and makes itself look like a very white flower”. The Aztec did not invent popcorn but they popularized it.

Keep in mind that this information in no way implies that Africa dominates the amazing civilization legacy of Native Americans.

Let’s recap what we learned in Part 1.  Review the human migration map and click on the route from Africa by way of Asia to Central America.  We just followed the Haplogroups A, B2 X and Q.

With that refresher, lets visit the Far East as we continue to explore our world’s connective origins…

*Haplogroups pertain to a single line of descent, usually dating back thousands of years. … In human genetics, the haplogroups most commonly studied are Y-chromosome (Y-DNA) haplogroups and mitochondrial DNA (mtDNA) haplogroups, both of which can be used to define genetic populations.