“Race is a trigger for police brutality,” Jack Glaser, an associate professor at University of California-Berkeley’s Goldman School of Public Policy, told The Huffington Post last year. Much of this may be based on the history of policing in America and the fact that modern-day policing, at least in the South, grew out of slave patrols. 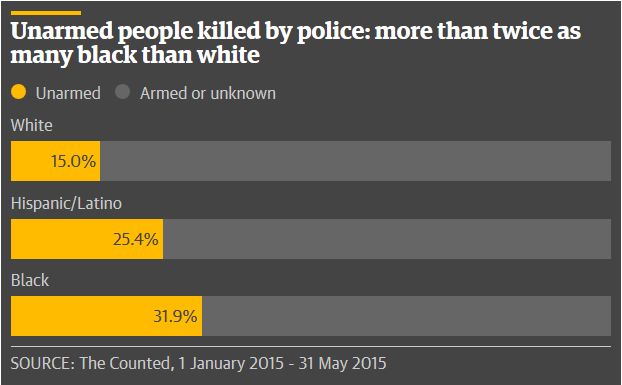 Read the full story on these stats: http://www.huffingtonpost.com/entry/black-people-killed-by-police-america_us_577da633e4b0c590f7e7fb17 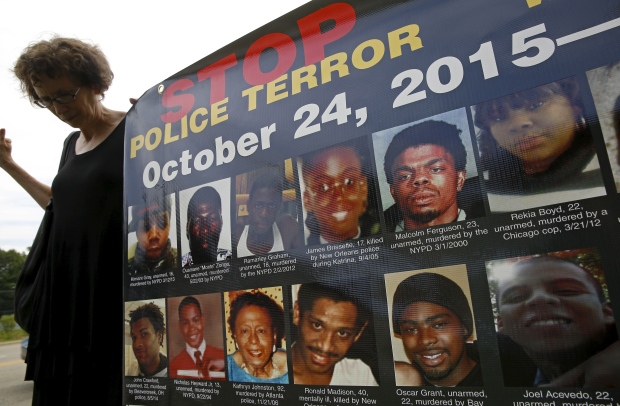 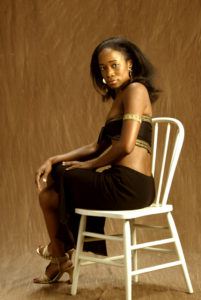 Point to Ponder:   We just read these words through one of  the links above:

“In the Southern states the development of American policing followed a different path. The genesis of the modern police organization in the South is the “Slave Patrol” (Platt 1982). The first formal slave patrol was created in the Carolina colonies in 1704 (Reichel 1992). Slave patrols had three primary functions: (1) to chase down, apprehend, and return to their owners, runaway slaves; (2) to provide a form of organized terror to deter slave revolts; and, (3) to maintain a form of discipline for slave-workers who were subject to summary justice, outside of the law, if they violated any plantation rules. Following the Civil War, these vigilante-style organizations evolved in modern Southern police departments primarily as a means of controlling freed slaves who were now laborers working in an agricultural caste system, and enforcing “Jim Crow” segregation laws, designed to deny freed slaves equal rights and access to the political system.”

Perhaps this open sore of racism has another possible permanent origin than even the  “Slave Patrols” of the south and even the policing models from England.

In 1787, a convention was held in which George Washington, James Madison, Thomas Jefferson, et. al.  put together the original constitution. In Article I Section II, Natives are omitted from being counted in legislation. They explained that Natives were a sovereign group and no need to be included.  Slaves (Black folks) were to be counted as 3/5 of a person.  Washington, Madison, Jefferson, et.al explained that this was only for representation in congress and for tax purposes.  Here is a diagram: 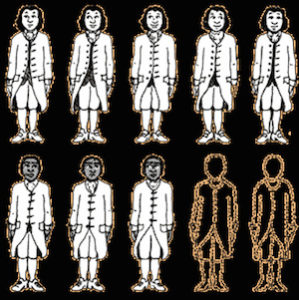 There was debate was over whether, and if so, how, slaves (considered property) would be counted when determining a state’s total population for legislative representation and taxing purposes.  These men of 1787 decided that only 3 out of every 5 slaves would be counted where every white man would be counted.  Either way, this divisive debate denigrated Black lives as humans and showed that they themselves, as well as their lives, were not worth as much as a white life whether it be legislation or any other occasions under the sun.  Take time to actually read or watch the full reasoning behind Washington, Madison, Jefferson et.al, sneaky language as ALL of these white men writing the constitution owned black slaves and basically wished to keep their ‘property’.

200 years and many amendments later, how have we faired?  Why did African Americans feel the need to organize groups like the Black Panthers for Defense to defend Black citizens against racist police brutality in the 60’s?  Why the need to start Black Lives Matter in the 2013 to bring awareness and an end to constant racist police brutality?  Really, how have we faired?

But we must remember, ALL police officers do not take part in such divisiveness as they execute their jobs.  We do have police officers who truly serve and protect. But for those cops that are still living in the racist past?  Stop saying to forget the past!  YOU need to learn the past so YOU can stop making the same racist mistakes and killing black and brown people today and in the future!